You are here: Home / Archives for Andre Smith 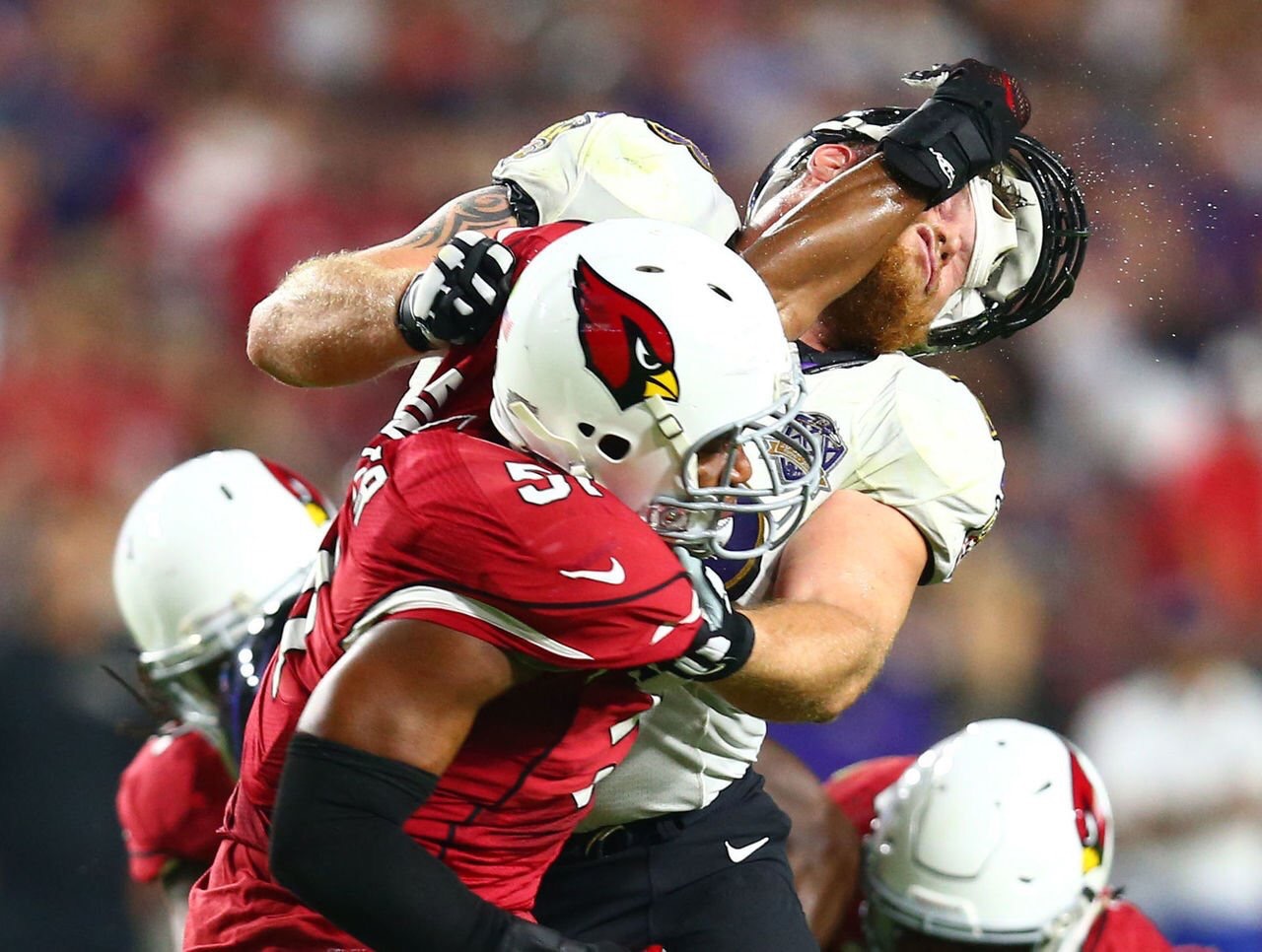 The Cincinnati Bengals made a big free agency move yesterday with the signing of LB Kevin Minter from Arizona.

Minter signed a 1-year deal worth $4.5 million. His arrival to the Bengals will take some of the sting out of losing Karlos Dansby to the Cardinals on his own 1-year deal and should help upgrade the LB position.

The 26-year-old Minter was taken in the 2nd round of the 2013 NFL Draft. He has played in Arizona for the past four years and started every game over the past two seasons. He played over 93% of the team’s defensive snaps in 2016, so he’s durable. During the past two seasons he has logged 175 tackles and four sacks (a career-high 3.5 last season). 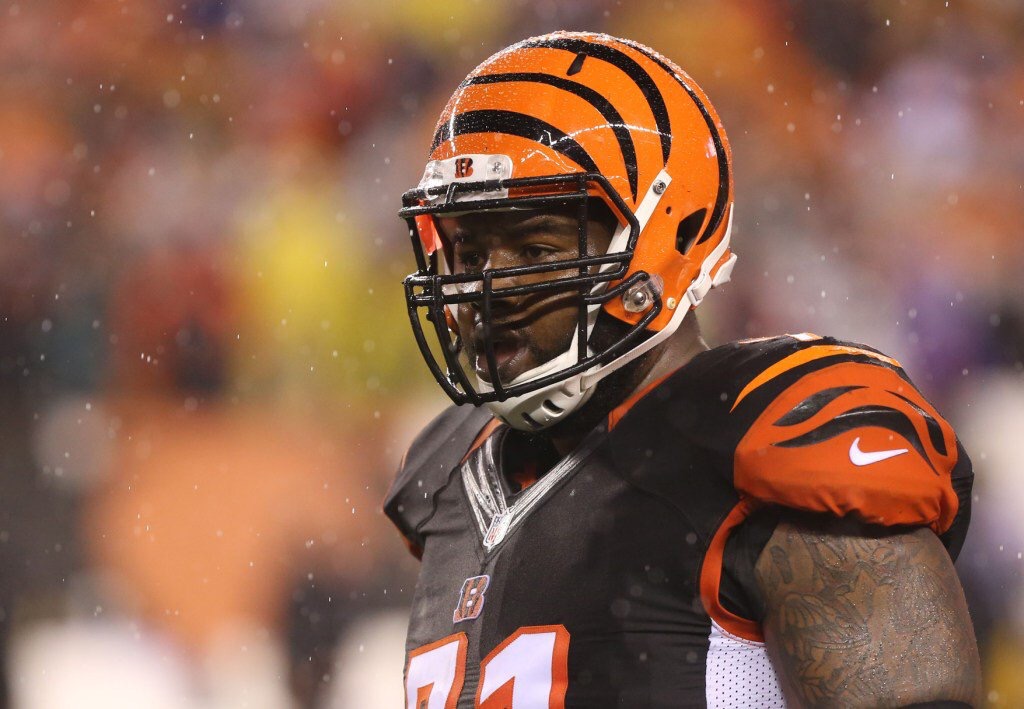 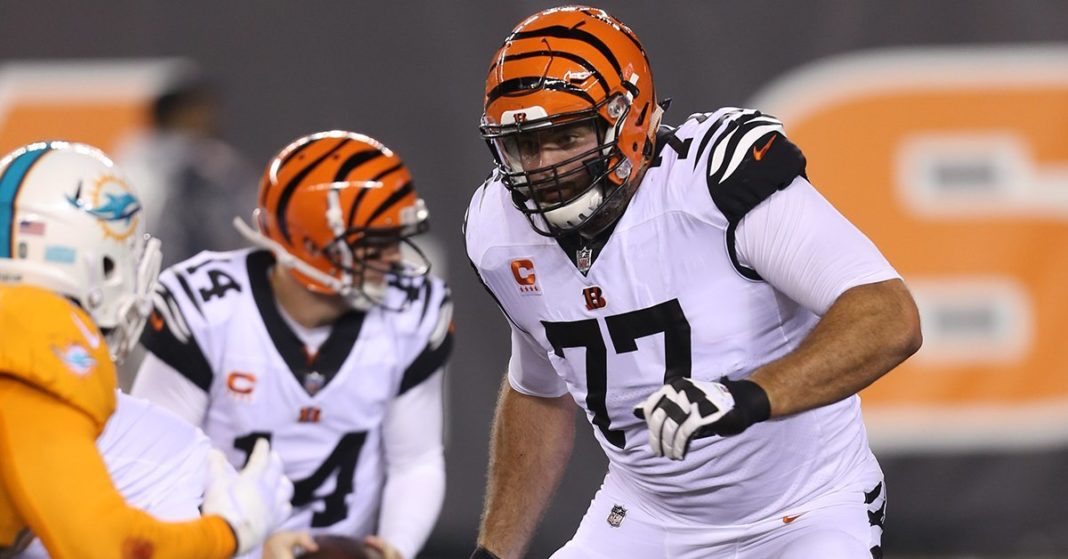 Kevin Zeitler went even bigger (with a smaller team). KZ will spend the next 5 years with the Cleveland Browns, and get 60 million bucks for it. It’s kinda sad that the Bengals didn’t even make an offer for him. But it’s also not surprising – the Cincy brass traditionally doesn’t place a lot of value on offensive guards.

Given this departure of talent, it’s a good thing that quarterback Andy Dalton is under contract. Otherwise, he might blow town now that the two best players are gone from a line that allowed 41 sacks last season.

So, will the Bengals try to snag some bodies from the free agency field to replace the Whitworth-Zeitler protection agency? Or will they look to the draft to get some big uglies? Some names to remember include Minnesota Vikings (and former Bengal) OT Andre Smith, LSU  C/G Ethan Pocic, and Western Kentucky’s OT/G Forrest Lamp. Keep an eye out for them.

Dre Kirkpatrick signed a 5-year, $52.5 million contract Thursday. His presence is almost as big a gain to the secondary as Zeitler and Whitworth are a loss to the O-line. He provides stability to the defensive backfield and was a big reason why the Cincinnati Bengals tied for fourth in the NFL last year with 17 interceptions. Many wonder how or if this move will impact the future of CB Adam Jones, who has had off-the-field trouble. 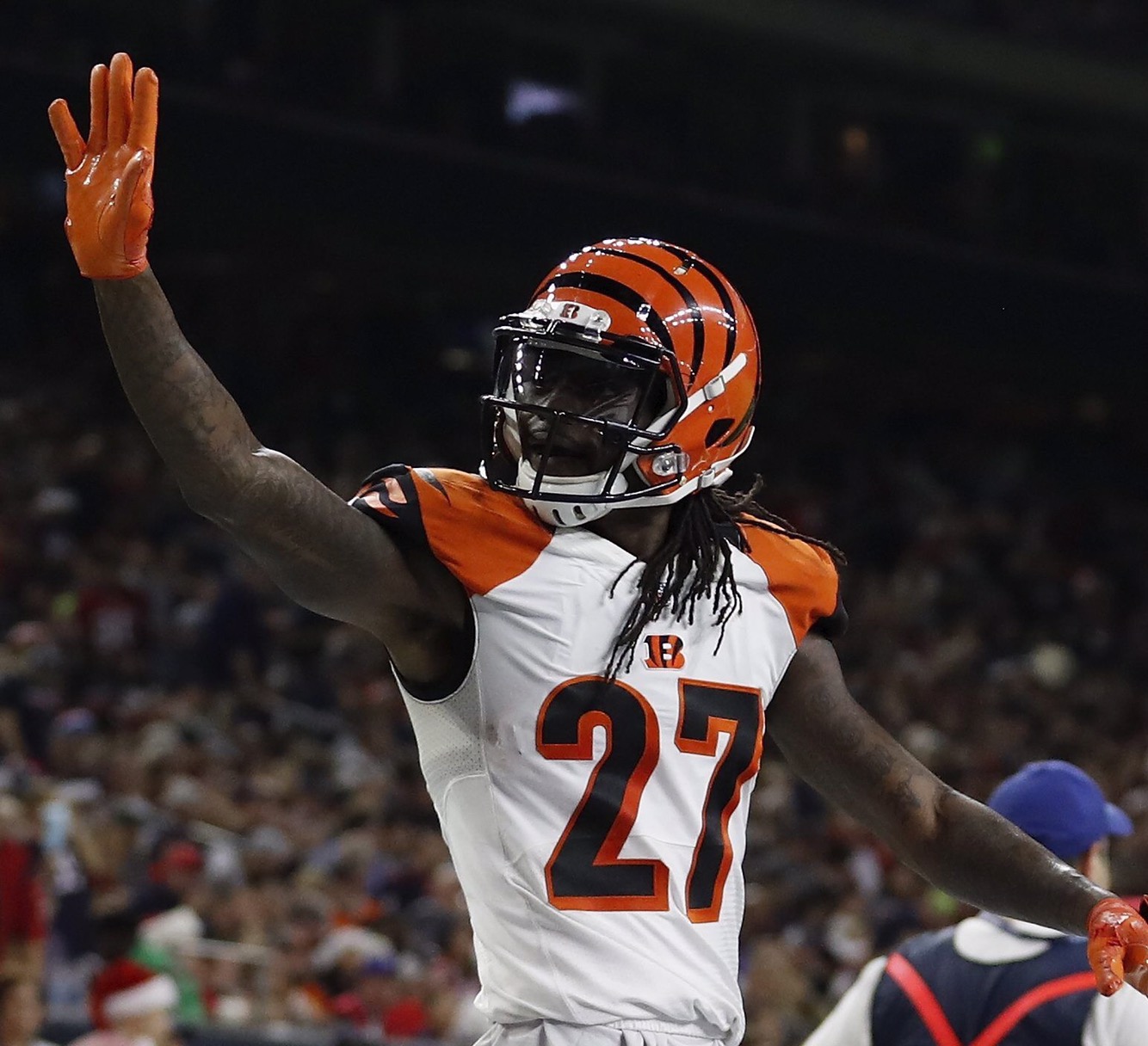 Overall, this didn’t feel like a good day for Cincinnati. Losing Whitworth and Zeitel hurts no matter who the team signs to replace them. Getting Kirkpatrick is good and there are still plenty of quality players out there to be signed or drafted. But it still feels like a step back. And for a team that entered 2016 with playoff expectations and finished 6-9-1, any step back can be bad. Real bad.

Will the Bengals have back-to-back losing seasons for the first time since 2007-08? Leave a comment and tell us what you think.

The 2013 NFL Draft has now passed us and the Bengals are once again getting high grades from most draft experts. The team surprised many with their 1st round pick as they selected Notre Dame TE Tyler Eifert who was the highest rated TE coming into the draft. Tight End was not a top need for the team but Eifert along with TE Jermaine Gresham could become a scary tandem for teams to try to defend. Two tight ends of their caliber could provide numerous options for offensive coordinator Jay Gruden and the team clearly intends to own the middle of the field on offense. In the 2nd round the Bengals selected RB Giovani Bernard who could be the change of pace back they need to compliment Benjarvus Green-Ellis. They also drafted 6′ 8″ DE Margus Hunt and SS Shawn Williams in the 2nd and 3rd rounds. Seven of the teams ten picks were offensive. 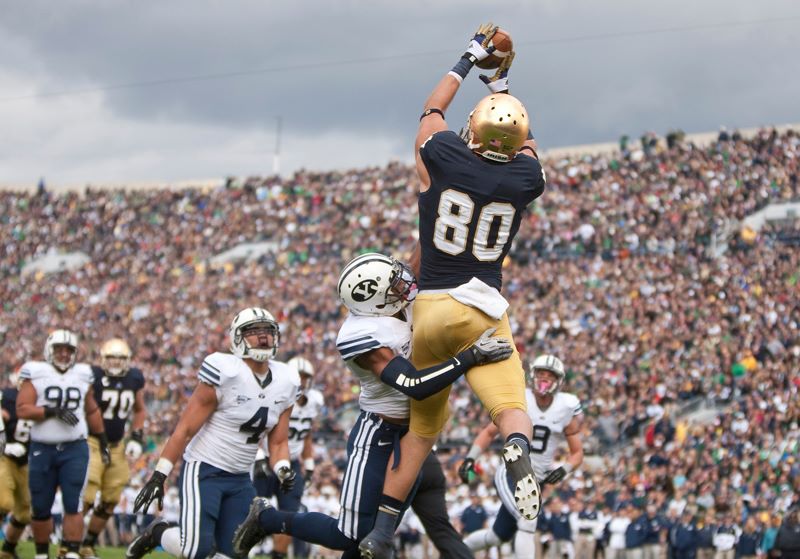 In addition to the draft the team announced  this past Friday that starting right tackle Andre Smith signed a 3 year, $18 million deal which is good news. Smith was the top rated RT in the league last year and bringing him back allowed the team to have more flexibility in the draft.

We are just a few days away from the 2013 NFL Draft and for the most part the Bengals have accomplished the goals they set for themselves in re-signing most of their own players (with the exception of Andre Smith) and the few players that have departed were not in the teams plans to bring back so it seemed. The recent signing of LB James Harrison, who was released by the Steelers, was the biggest free agent signing and should only improve the weakest position group of the defense.

A complete list of off season additions & losses along with the players that have been re-signed thus far are listed below. 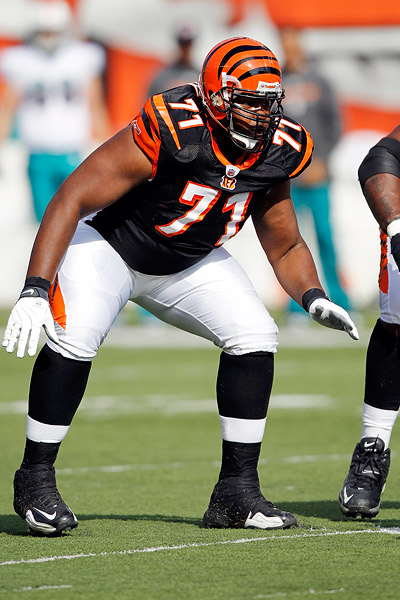 The teams most obvious remaining needs seem to be at the Safety position on defense and the Running Back position on offense and then Right Tackle if Andre Smith does not re-sign. Some also believe the Bengals should solidify depth at LB and WR early in the draft and possibly even DE as both Michael Johnson and Carlos Dunlop each currently have 1 year left on their deals if longer term contracts are not agreed upon prior to the season.

Our hope is that the team is able to select Texas safety Kenny Vaccaro to start immediately at strong safety and form a solid starting safety duo along with Reggie Nelson. If he is not available we would be excited with OT D.J. Fluker who would be an obvious starter if Andre Smith does not come back, also safeties Matt Elam and Jonathan Cyprien could be solid choices to start at safety if Vaccaro is off the board.

The draft kicks off on Thursday, April 25th at 8pm ET. 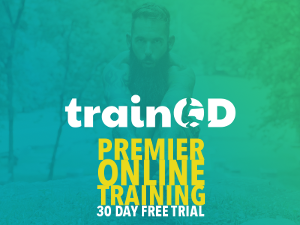 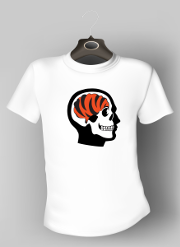